There are varying opinions out there on first drafts. Some say write it and ignore all inclination to give away your computer because what you are writing is complete and utter crap. Others say that you should donate your computer as soon as possible because a shitty first draft is just another sign from God that you are not really a writer and never will be. I tend to belong in the first category although I am keeping the emails of those interested in a free computer in a special file (if you’d like your name in that file, please send $1000 towards S&H).

My first drafts begin to struggle for air as soon as they are born. They also hiccup a lot. And they stink. In most direct and indirect of senses.

But at the same time they are the only existing proof that I didn’t just spend several hours on Facebook watching a bird feed a cat and listening to John Oliver discuss Scottish independence (really, a unicorn for an official animal? Do you know unicorns aren’t real, Scotland?). The first drafts are also the proof that I have most likely stayed away from Trader Joe’s chocolate raspberry sticks. (Unless they are missing in which case I’ve devoured them and I cannot remember).

So the best part about first drafts is that I feel a sense of accomplishment. I feel like I’ve done something with my time. I feel this: 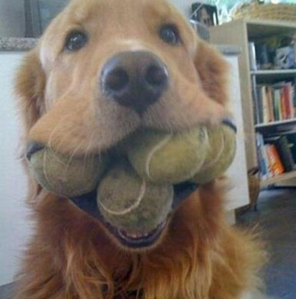 And because I like to feel this, I never re-read that first draft right away. I leave it for the next day.

That’s when I start feeling this: 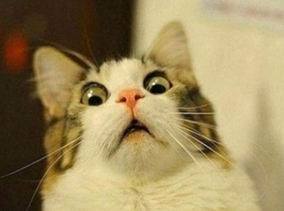 I don’t stay feeling like this for a long time. Because, you know, my eyes begin to hurt. So I progress to the next phase of either this: 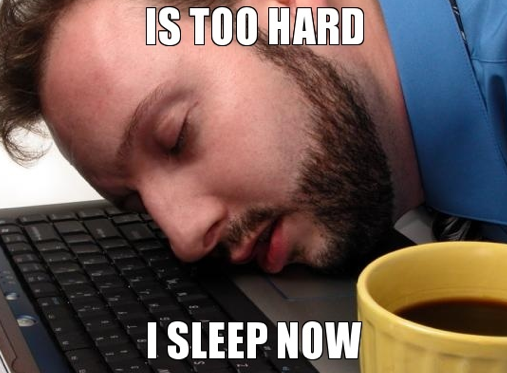 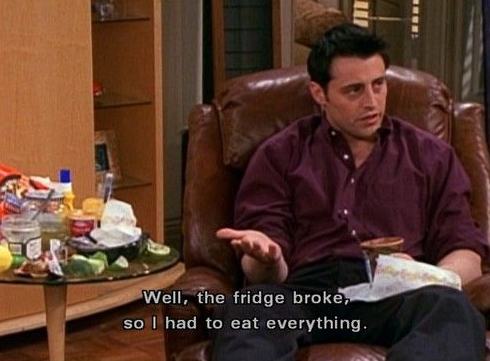 After I am done with napping and eating, I visit Facebook and send off a message to my writing buddies. Because procrastinating together is a thing. After we chat enough for FB to refuse to pull up  chats from fifteen minutes ago claiming the thread is too long, we make plans to get together to write. Because fuck FB chat. We could do that in person and with a well-made cafe con leche. 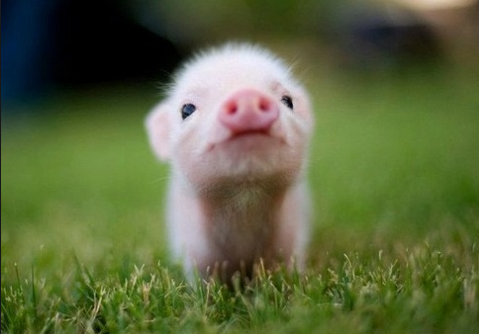 That’s my editing face. So that you know.